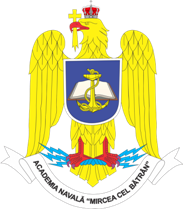 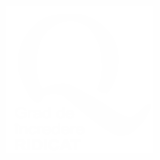 SEA-CONF will take place at "Mircea cel Batran" Naval Academy, 1 Fulgerului Street, Constanta, Romania. The best access to the conference location is by taxi, from the train station or from the airport.

About Constanta
Situated at the crossroads of several commercial routes, Constanta lies on the western coast of the Black Sea, 185 miles (298 km) north to the Bosphorus Strait. An ancient metropolis and now Romania's largest sea port, Constanta traces its history some 2,500 years. Originally called Tomis, the legend says that Jason landed here with the Argonauts after finding the Golden Fleece. The second largest city in Romania, Constanta is now an important cultural and economic centre, worth exploring for its archaeological treasures and the atmosphere of the old town centre. Its historical monuments, ancient ruins, grand Casino, museums and shops, and proximity to beach resorts make it the focal point of Black Sea coast tourism. While in the area, you can visit traditional villages, vineyards, ancient monuments and the Danube Delta, a bird-lover's paradise.

Weather
In May, the temperature is about 11-21 Celsius deg.